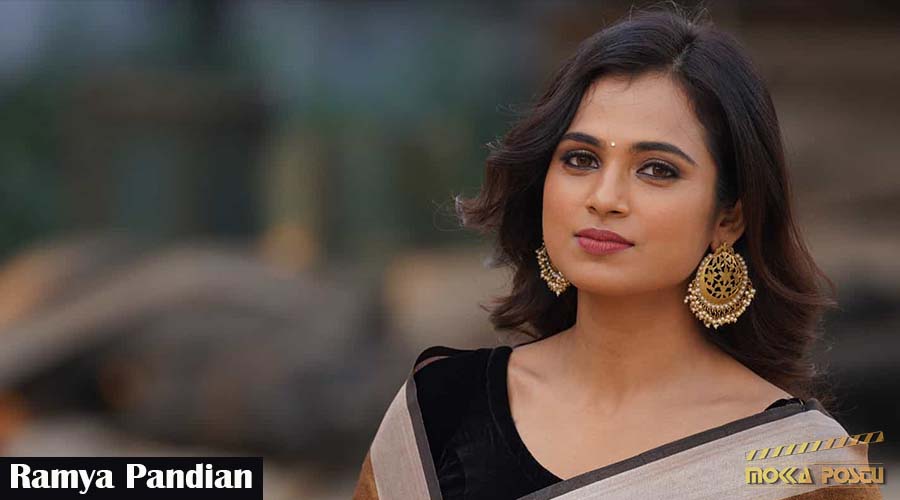 Ramya Pandian is a south Indian actress and model who mostly appears in Tamil films. She got viral overnight among the youths through her glam photoshoot. Then, she is a well known social media celebrity and influencer.

Ramya Pandian was born on 13th August 1990 (30 years old as of 2020) at Tirunelveli, Tamilnadu. Her father Duraipandian is a businessman and her mother Shanthy Duraipandian is a housewife. Ramya hailed in Tirunelveli and completed her school education at Pushpalatha Matric Higher Secondary School, Tirunelveli. Later, she moved to Chennai for further education at Anna University, Guindy, and Pursued Bachelor’s degree in Biomedical Engineering.

Ramya is unmarried and her relationship status is single. She has two siblings, younger brother Parasu Pandian, an anna university Graduate, and an elder sister Thiripura Sundari, a fashion designer. Ramya currently lives in Chennai, Tamilnadu.

Actress Ramya Pandian started her career after her graduation because of her parents’ compulsion. She has an interest in model and fashion from childhood. Ramya made her debut in the movie “Dummy Tappasu” in 2015 and it doesn’t give expected feedback. In 2016, she gave a strong comeback by the national award movie “Joker” directed and acted by Raju Murugan under the banner “Dream Warrior Pictures”. After the Joker movie, she did the movie “Aan Devathai” in 2018 but it didn’t give an impressive hit.

Now, she is again into the business after viral photoshop by Surendar Kumar. Ramya is currently on the Television show “Cook with Comali”. Soon she is expected to pair with the lead actor in Tamil. Ramya Pandian also expected to take part in “Bigg Boss Tamil”.