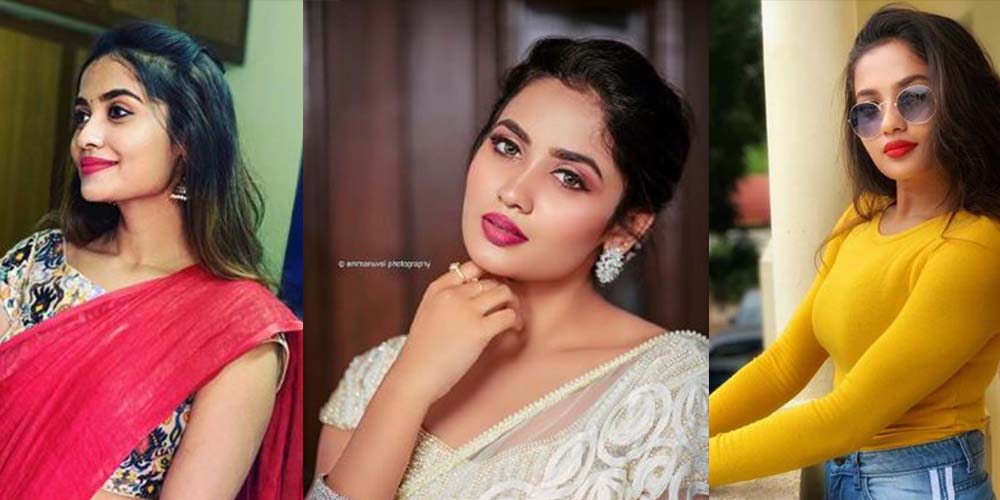 Teju Ashwini is a Dancer, choreographer, and actress in Indian cinema. She also appeared in the web series “Kalyana Samayal Saadham” with Anbu Thasan which telecasts on youtube channel Blacksheep.

Teju was born in 1995 in Chennai, India. She hails up in Chennai and completed her schooling at Vidyodaya Girls Higher Secondary School. She did her undergraduate at Stella Maris College, Chennai, and postgraduate in Madras School of Social Work. After her studies, she worked in Kaarg ITES PVT ltd and now she is an actress and working at PVR cinemas.
Teju and her set of friends founded the studio named “The Independent Artist” in 2018 at Mahalingapuram, Chennai which provides Dance Classes (Folk, Hip Hop, Classical, Zumba & Urban), Choreography, Studio Hire, and Showcase Performances.