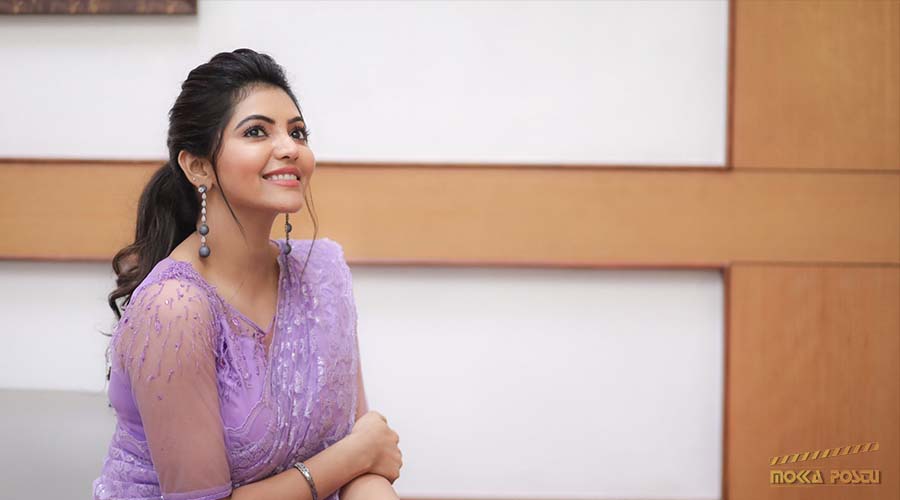 Athulya Ravi is an Indian cinema actress who predominantly appears in Tamil movies. She does lead roles as well as cameo appearances in the movies. Athulya debuted in the movie “Kadhal Kan Kattudhe” directed by Shivaraj.

Athulya Ravi was born on 21 December 1994 ( Age:26 as of 2020) at Coimbatore, Tamilnadu. Her parents were Ravi and Vijayalakshmi. She completed her B.Tech in Information Technology at  Karpagam College of Engineering, Coimbatore.

Athulya is unmarried and her relationship status is single. She has a younger brother named “Divakar”. She currently lives in Chennai, Tamilnadu.

Athulya Ravi started her career in the short film “Paalvaadi Kadhal” with KG Pravin in 2017. In the same year, She did a supporting role in the movie “Katha Nayagan” as Kanmani’s sister but the movie was delayed and released after her lead role debut movie “Kadhal Kan Kattudhe”. Her performance in Kadhal Kan Kattudhe was noticed and appreciated by many. After these positive reviews, Her glam role in “Yemali” is not accepted by many family audiences and puts her in blame. She apologized and appeared in the movies like Nagesh Thiraiyarangam, Inba Twinkle Lilly, Kee, Suttu Pidikka Utharavu, Adutha Saattai, Capmaari and Naadodigal 2 but the movies doesn’t go well for her.

Now, She is doing the lead role in “Murungakkai Chips” with Shanthanu directed by Srijar. Tamil audiences are expecting her to be in a popular television show “Bigg Boss 4 Tamil”. Athulya also did advertisements and banner prints.