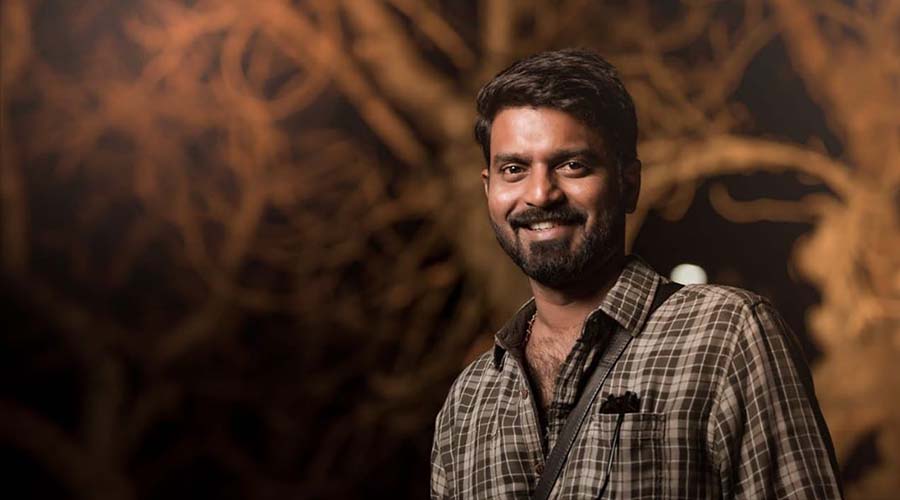 Ma Ka Pa Anand is a South-Indian anchor and actor who mostly appears in Vijay Television and also a kind-hearted man who introduced many talented artists to Tamil cinema. Ma Ka Pa also leads in top events and other special shows.

Ma Ka Pa started his career in BPO and later found an opportunity in Radio Mirchi 98.3 as Radio Jockey at UAE. Then, he got transferred from Dubai to Coimbatore in the same company. He worked for 6 years in Radio Mirchi and debuted as Video Jockey in Vijay Tv for the show  “Cinema Kaaram Coffee” alongside debutant co-anchor Priyanka Deshpande.

Being a successful host, Ma Ka Pa was found as a better replacement for Sivakarthikeyan who is busy with movie schedules.

Ma Ka Pa is the highest paying anchor in Star Vijay. His salary will be 1 lakh per episode. Now, Ma Ka Pa also entered into youtube and runs the channel “MaKaPaEsportsCompany”. His Youtube earnings will be updated soon.