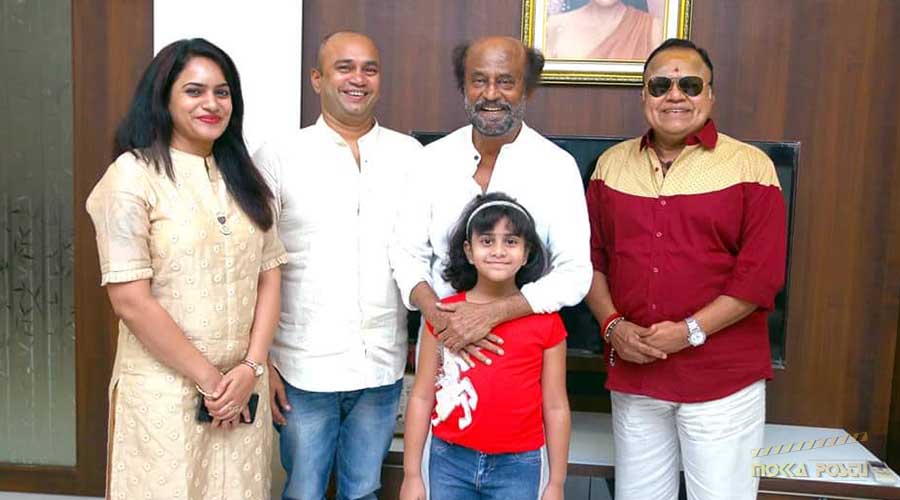 Madras Rajagopalan Radhakrishnan Ravi is popularly known as Radha Ravi is an actor, producer, and later, a politician in South India. He plays multiple roles such as comedian, supporting, and Villain characters. He is one of the most expected contestants in Bigg Boss Tamil Season 4.

Radha Ravi was born on 29 July 1952 ( age 68 as of now) for M.R.Radha (the popular villain in 50s & 60s) and Dhanalakshmiammal at Trichy, Tamilnadu. He has one brother “M.R.R. Vasu” and two half-sisters Raadhika and Nirosha are in the cinema field where others are not. He completed his degree at The New College, Chennai. Radhakrishnan has a son “Hari” and daughter “Rekha”, both were married.

Radha started his career as a “Theatre artist” and acted in the Tamil drama “Julius Caesar” when he was studying 9th standard. He continued as a drama artist until his college and later in 1980, he owned the theatre “Nadigavel Theatres” and performed on his own board. He made Tamil debut in the movie “Manmadha Leelai” in 1976 starring Kamal Haasan & Aalam. Radha Ravi’s villain character in the movie “Uyirullavarai Usha” helps to boost up his career. Then in the 2000s, Radha got a posting in “Nadigar Sangam” as Secretary and lifts up his career

Radhakrishnan slams Nayanthara in the  Kolaiyuthir Kaalam Press Meet. Radha Ravi’s comments on Nayanthara have created huge issues for him and he has been suspended from the popular political party.