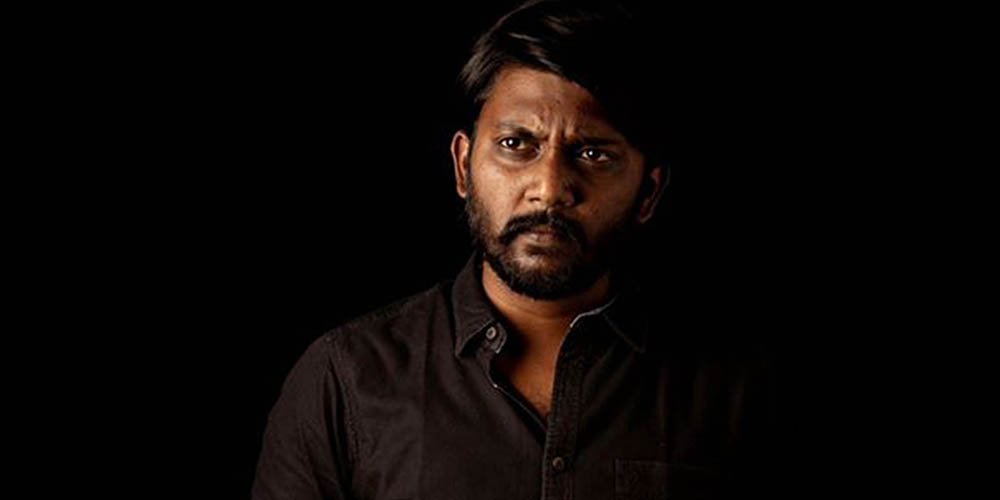 The career of Nakkalites Arun

Arun passionate about acting in the cine field at the time of his schooling, but he joined the mechanical engineering department. Before entering into the nakhlites team, Arun worked as a trainee in Texmo Industries, Coimbatore. After some days he got interested in the direction and joined as an assistant director in the nakhlites team and made his debut film in the Tamil movie named “Bachelor” with G.V.Prakash Kumar, directed by Sathish Selvakumar.

His favorite director is Vetri Maran and Gowtham Vasudev Menon. Superstar Rajinikanth and Vijay Sethupathi are his favorite actors. He takes Blacksheep and Temple Monkies as an inspiration.

The familiarity of Arun

Arun got more familiarity with the web series named “School Life” released by the Nakkalites Team.

Arun earnings are from various fields like YouTube channel and big films. The complete salary details sheet will be updated soon.