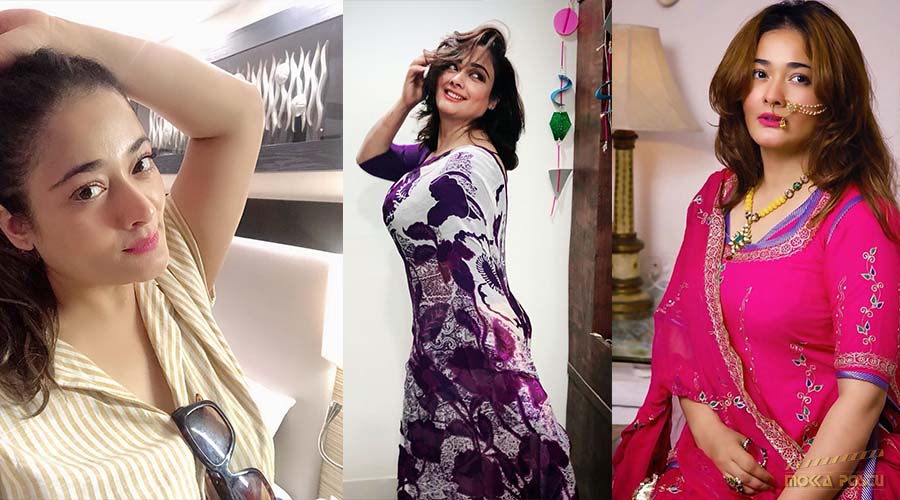 Kiran Rathod is an Indian actress and model who appears in Tamil, Telugu, Malayalam, Kannada, and Hindi movies. Rathod also worked as an assistant director in the Hindi movie “Bal Bramhachari”.

Kiran Rathod was born at Jaipur, Rajasthan to Rajput family on January 11, 1981 (age 39 as of 2020).  Her parents were Mohan Singh and Anita Rathod. She completed her Bachelor of Arts in Mithibai College, Mumbai. Actor Amjad khan and Raveena Tandon are cousins of Rathod.

In 2013, She married her six-year boyfriend Ramkumar Pachaiyapan. Her children are yet to be updated.

After her studies, Kiran Rathore started her career in modeling and did some Hindi Pop music albums. She entered Indian cinema as an assistant director in the movie “Bal Bramhachari” in 1996. Kiran Rathore made her debut in the movie “Yaadein” as Monishka Rai with Hrithik Roshan, Kareena Kapoor, and Jackie Shroff which resulted in the huge flop. Then, she made a debut in Tamil movie “Gemini” with Vikram and made a hit.

After the success of Gemini, she gave a series of hits in Tamil films like Anbe Sivam, Divan, Arasu, Villain, Winner, and more. Rathod is quite popular for her glamour roles in movies. So, she also asked for special appearances in masala songs. After her marriage, she switches from a lead role to supporting roles. Her supporting role in “Aambala” was appreciated by many. She is one of the most successful actresses in South India. Kiran Rathod is going to take part in “Bigg Boss Tamil season 4”