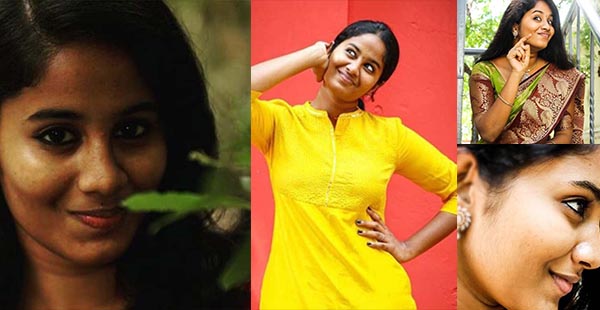 Brigida Saga (aka) Pavi teacher is a south Indian actress who mostly appears in the OTT platforms. She made fame through the web series “Aaha Kalyanam” opposite NP (Narendra Prasad) telecasted on the Unakkennapaa Youtube channel.

Brigida got an opportunity as a lead role in the most successful web series “Aaha Kalyanam” as Pavi Teacher. Her performance and expression in this series went viral on the social media platforms and made a separate fan base for her. Then, she got a chance to appear in four short films avalodu avan, Kan Pesum Varthaigal, Thol kondu, En Kannodu in the same year 2019.

This dusky girl made her first film debut in the movie “Ayogya” with lead Vishal and Raashi Khanna in the year 2019. Recently, it is confirmed that she is going to appear in the Thalapathy 64 (Master) movie as a supporting role.