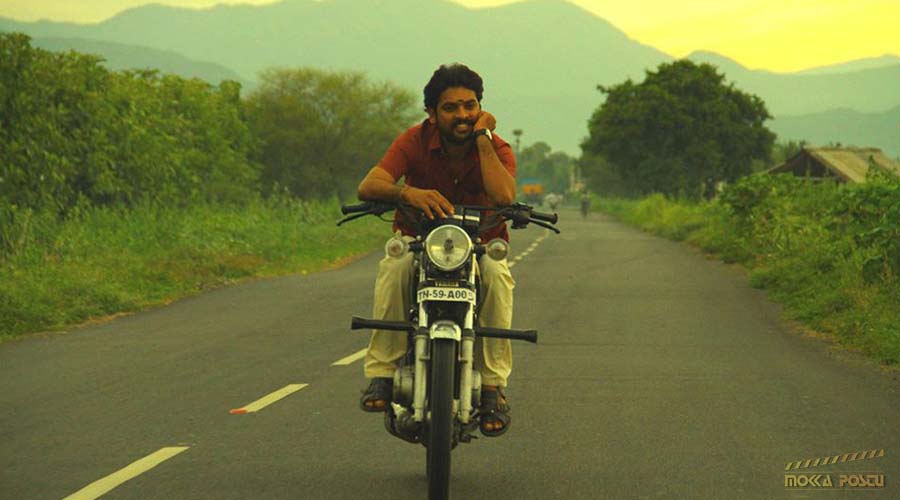 Vimal is a south Indian actor who is most successful in commercial Tamil movies. He rose from an uncredited artist to lead artist in Tamil cinema. He registered 25 movies in lead roles including Pasanga 2 and most of them were hits.

Vimal was born in a Trichy Village, Tamilnadu for Narashiman and Ramani on 27th April 1980.  He studied up to 5th standard in his hometown and shifted to Chennai for further studies. In the 10th SSLC Examination, he scored 120 marks out of 500 and discontinued his studies to pursue his career.

In 2010, Vimal married his girlfriend as well as relative Akshaya, who is a Doctor in govt hospital. Now they have two sons.

Vimal gets inspired by ActorPrabhu Deva and starts to learn dance. Later, he joined Koothu Pattarai, a theatre group in Chennai, and appeared in the uncredited roles in the movies like Ghilli, Kireedam, Kuruvi, Pandhayam, and Kanchivaram. He was disappointed with uncredited roles. On one hand, he rejoins Koothu Pattarai to enhance his acting skills and on the other hand, he waits for a good story to play lead roles.

Finally, he got a chance in director Pandiyaraj movie “Pasanga” as a lead role. He debuted in that movie and gets attention from all through his natural performance. He gave a series of hits from his next film Kalavani to Manjapai.

For low budget producers Vimal is the first choice to make commercial hits. From 2011-2014, He acted in 17 movies. In that, 13 movies are mega-hits namely Kalavani, Thoonga Nagaram, Desingu Raja, Kedi Billa Killadi ranga, and more. He produced and acted in the movie “Mannar Vagaiyara” released in 2018.

Unknown Facts about him