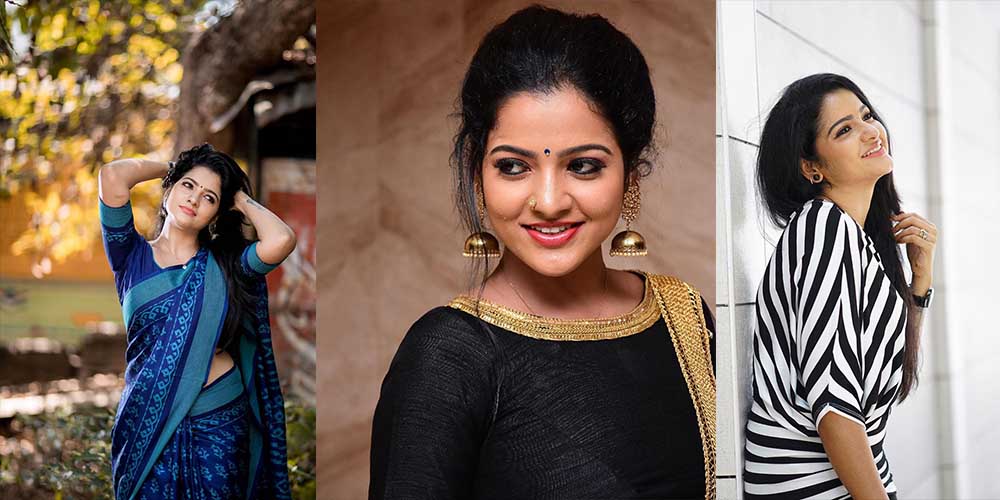 Vj Chithra aka Vj Chithu is a famous Tamil serial actress who is also an Anchor, Dubbing Artist, Dancer, and Model.

Vj Chithra was born in Chennai, Tamilnadu on 2nd May 1992. Her father is a police inspector. Chithu completed a BSc degree in psychology and made her debut in Television as an anchor in the reality show “Pathu Nimida Kathaigal” telecasted on Makkal Tv while doing her master’s degree. She made her face familiar to the Television fans and made a debut in Tv serial “Mannan Magal”. She is also a banner model for Chennai silks, Jayachandran silks, Kaveri Hospitals.

She also uses social networks such as Instagram and Tiktok to make her online presence and has gone viral there. In the Velunaachi serial, the bold character helped her to prove her talents and skills. Mullai’s character in Pandian Stores gives great popularity to her.